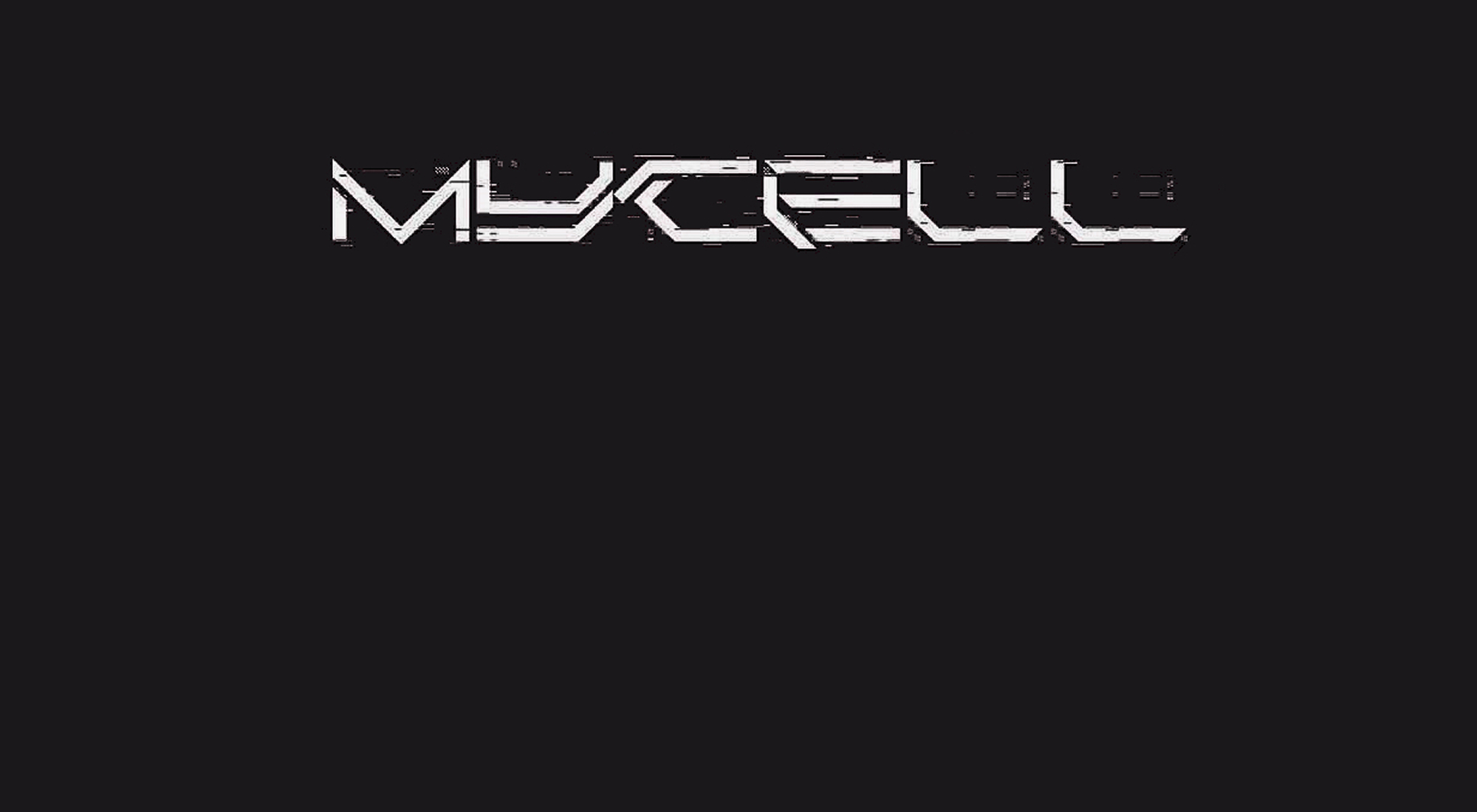 Mycell
Night Light records | Dense Audio | Jannowitz records | Phobos | Stick recordings
Petr Polacek a.k.a. Mycell was born in Kromeriz in the Czech Republic on 15th February 1985. Petr started with electronic music and DJing in 2000 at the early age of 15. Having purchased some records he made his first steps into mixing on turntables and went on to spend the next 9 years mixing on 3 decks. Having become involved in the band Hory_Doly, in 2009 Petr became a fully-fledged member. Having started to digitalize his method of work, he began performing live, producing tracks and developing his own unique sound which can be termed dark, groovy, pumping techno. He has since released over 15 releases with the guys, his remix of Maksim Dark’s “Stronger” on Dense Audio receiving support from techno heavyweight Richie Hawtin when Richie played the tune at Ushuaia Ibiza and also Mycell’s remix of Mako Chikano – “Duality” on Music4Aliens at Awakenings 2019. As a member of Hory_Doly he has played alongside artists like Laurent Garnier, Dubfire, Julian Jeweil, Cristian Varela, Nakadia, Uto Karem, Fabio Florido, Loco & Jam, Timmo, Scan X, Axel Karakasis, Dubspeeka, Paride Saraceni, Felix Krocher, Dema, Stiv Hey, Brian Gros, Maksim Dark, A++, Kevi Anavi, Criminish, Bass, Mooy and many more. He has also collaborated with the likes of Eme Kulhnek, Boho, Maksim Dark, Peter Groskreutz, Carbon, Christian Bonori and TouchTalk. He currently has tracks and remixes coming up and work on labels such as Phobos Recordings, Bully Beatz, Jannowitz U.F.O records, Soupherb records, Stick recordings and Music4aliens. Petr is now solely focused on his own solo project under the Mycell guise.